In the Bible and in other texts with spiritual content it is prevalent to hear about the word VISION. Likewise, within many shamanic cultures, VISIONS are a fundamental part of the healing process but also not the more critical. Many people nowadays in ceremonies with plants get lost and confused about their VISIONS.

The VISIONS within the shamanic field are states induced or not induced of high vibration consciousness. Induced states of consciousness are states that are achieved through different practices like meditation, trance dance, drums and certain plants with visionary properties. Read very well plants with “visionary properties”, “no hallucinogens” ‘. There are also people born with this natural ability.

Hallucination is a state in which the mind does not distinguish the boundaries between the real and what the mind fantasizes, creates, fears or imagines. In the visionary state there is a very clear state of the self and at the same time of the whole. The visionary state is when body, mind, soul, heart are aligned with the universe, with the creator, with the source of creation. In this state there is only clarity. To achieve these states of awareness,discipline and much practice are indispensable.

What are the VISIONS made for?

Within the world of Ayahuasca, there are many different types of VISIONS that you could find, but the ultimate purpose is to receive information. In the case of shaman information that will help your patient to heal.

Also, some visions are just distractions for the mind while the shaman performs healing which is the real reason for some people that come to the ceremonies: HEALING.

But many times people get disappointed because they couldn’t have the “visions, ” but they got the healing. As you heal you open and you will be able to understand the visionary part that when mastered becomes a useful tool for the shaman. Some shamans become vessels for healing and avoid the visions because is not helpful for the healing purpose which is also ok, it’s a personal decision that one can make.

How does the shaman access this visionary state and who provides you with the information you need? 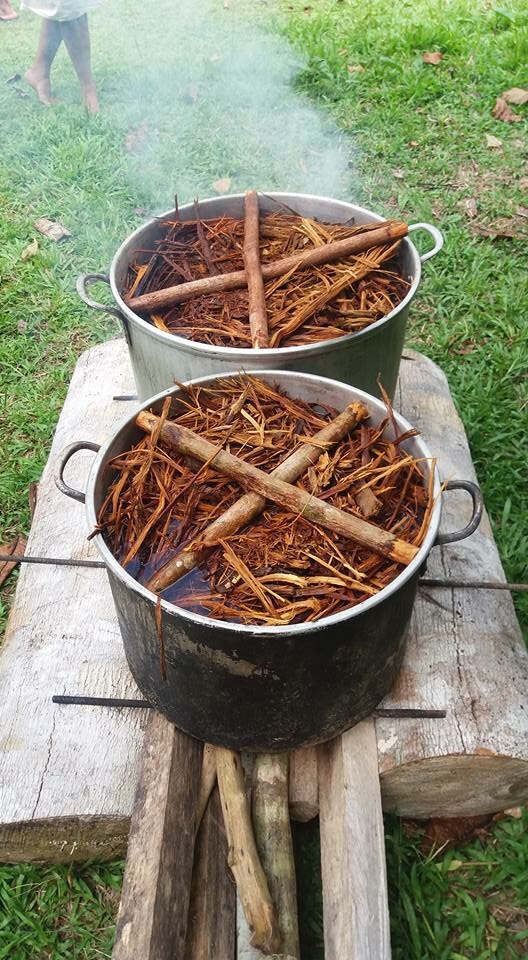 As we already mentioned there are two different ways to access this information but the most important thing is that the shaman has trained its mind, healed and cleaned its soul, its present, and past incarnation and opened its heart. It has become a channel for the energies that will provide the information.

These energies can be animals, plants or elements such as rivers or mountains (in Peru the mountains that have spirit or conscience is called Apu, and the shaman makes offerings in exchange for information or healing).

In the specific case of shamans working with visionary plants such as Ayahuasca, the shaman performs DIETS (periods of time in solitude and isolation to connect with the spirits of master plants. They will be the ones who will provide information and healing through Of the shaman who connects with them under strict conditions).The shaman makes a relationship with the spirits like a friendship, and during its training, this connection is open, establish and work through specific requirement.(Read my article about How to become a shaman in the Amazon for more information).

In Peru, the master plants are the soldiers with whom the shaman is brought into contact through the Ayahuasca, in this context the Ayahuasca is a translator but also a strong spirit who can provide information by itself.

During the diets, the shaman also receives the tools that will help it to enter the visionary state it is through the Ikaros or instruments like maracas, cachapas, drums that can quiet the mind, to awaken the spirit and to open The connections for entry into the spiritual journey. 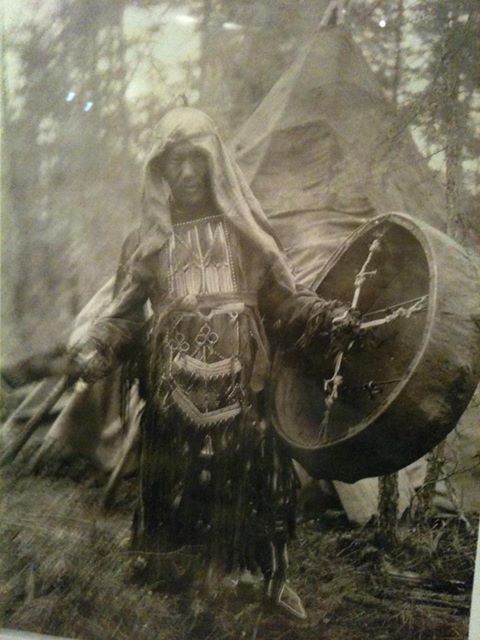 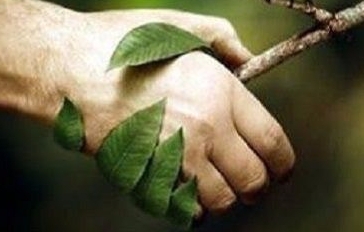 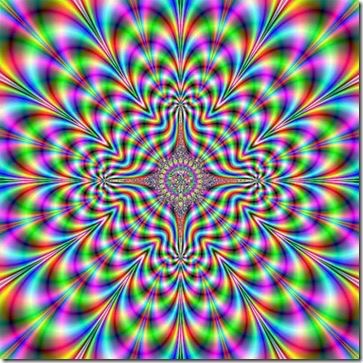 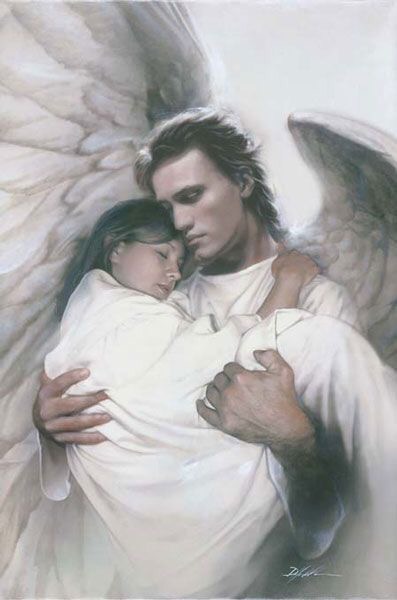 Why I don’t get any visions?

There are some unique situations when people has tried several times Ayahuasca and couldn’t achieve the experience they were expecting.

In the physical aspect can be that the stomach acids are destroying the DMT that is contained in the Ayahuasca brew because of several factors. Sometimes the medicine sits on the stomach, and you don’t feel any effect after have ingested some food but for can do this is up to the shaman. Because food is also used to stop the effects of Ayahuasca, but in my opinion, every participant must be treated individually and always checking the process.

The other reason I had found is when the participants are hosting entities that are blocking them because ones the person connects with Ayahuasca the entity won’t be able to hide any longer and will be removed immediately of after a diet with other master plants.

The most common causes also are when the mind is to activate and Interfere in the prices for this to focus in the icaros (shamanic chanting) and others instruments is vital because these sounds help people to go in the trance that will allow them to connect with Ayahuasca.
EXTERNAL LINKS

One thought on “-The visions of the shaman-”